Your first appointment is FREE. Call me at: 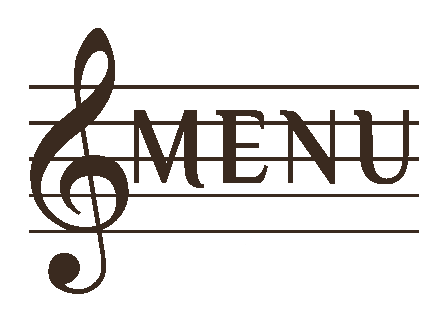 "I learned more in three lessons with Bob than six months with my previous teacher in Tennessee."
~ John - West Allis (relocated from Tennessee)

At a time when WMIL FM 106 morning show with Reese Rickards and Neal Dionne had over one half million people in their listening audience, Rick Trudell and I were regulars on the show.

We played live music segments in between the regular airplay of recordings and commercials, and provided comedy banter. These were high-tension mornings as we improvised all of the music and all of the comedy, writing lyrics to short songs during the commercial breaks.

Walking in to the morning show to perform 100% improvisation (especially on “No Net Fridays”) was truly the most challenging, terrorizing, adrenalin-filled experience of my career.

Also, my greatest career honor when the Musicians’ Union (A.F.M.) rated me as one of the top ten improvisational banjo players nationally.

Who could ask for more?

Who is this guy?

A professional musician who has played in productions and live shows of all types including Broadway Productions, Milwaukee Summerfest and invitations to play at the North Sea Jazz Festival.

Your first appointment is FREE. Call Bob at: